Amateur radio operators are not all serious business; some of us actually have a sense of Yuma.  It may be obscure and occasionally off-color, but some of it is pretty funny.  A selection of Jim’s favorite ham radio humor is shared below:

Two old but good ham-referenced Dilbert cartoons shown below.  There is also a fun Dilbert video

The ultimate repository of all ham humor: Amateur Radio Funnies on Facebook (you don’t need to have an account to view). 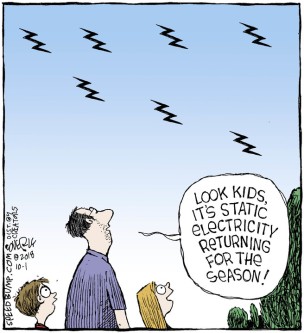 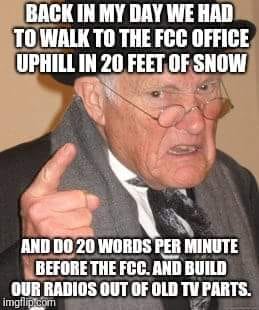 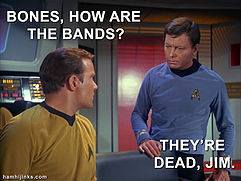 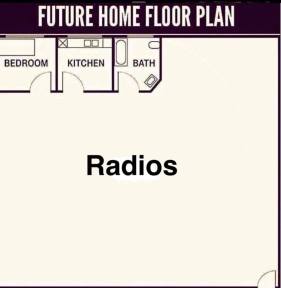 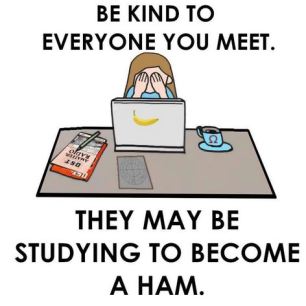 “I am often asked how radio works. Well, you see, wire telegraphy is like a very long cat. You yank his tail in New York and he meows in Los Angeles. Do you understand this? Now, radio is exactly the same, except that there is no cat.” -Attributed to Albert Einstein

Ham 1 — Hey I hear Old Megawatt is retiring from Ham Radio
Ham 2 — Yeah I heard him say that before
Ham 1 — I know, but this time the FCC said it!

An elderly ham driver was going down the interstate when suddenly his 2 meter rig crackled his call…Answering…he heard a fellow ham’s urgent warning…..”Hey Jim, just heard on the news that there’s a car going down I-35 the wrong way, please be careful”!!
Jim replied,”Well I declare, it’s not just one…….there’s hundreds of them’!!!!!!!!!