There are also a number of common electronic connectors used in amateur radio that you should be familiar with to have a working knowledge of equipment interconnect and interfacing.

Presented below are eight common non-RF connector types.  Some are for power but most carry audio or control signals between devices and equipment.

D-subminiature connector commonly called D-sub.  Name derived from its general “D” shape with one side longer than the other.

Ham radio general purpose use such as control interface; also for serial (RS-232) communication plus video between PC and monitor. 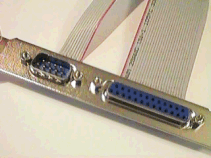 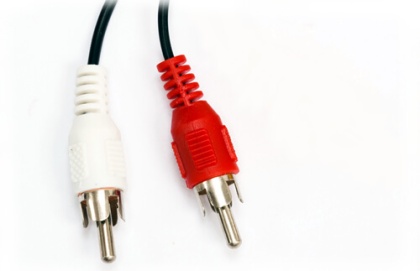 1/4 standard and 1/8 mini plug/jack sizes are the most common. 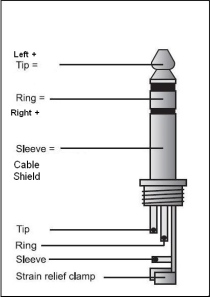 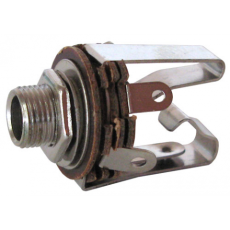 Two wires for mono signals, three for stereo.  A four pole version is occasionally used with two ring contacts.  In ham radio use this might be a HT with speaker, mic and PTT switch; three functions sharing a common fourth terminal.

DIN is an acronym for Deutsches Institut für Normung, the organization for German national standards.  The DIN standard encompasses a wide variety of electrical and electronic connectors. As used in ham radio the specific subset of Mini-DIN is what we normally encounter.

Used on many modern transceivers for audio, data and control interface. Example below:

The plug that is used for terminating cables between the receiver, transmitter or transceiver and the antenna is generally referred to as the RF connector because it carries the Radio Frequency signal to/from the equipment.

In addition to mating the radio to the antenna via a transmission line (usually a coaxial cable) it may also used on RF test equipment (antenna analyzer, power and SWR meters, spectrum analyzer) and dummy loads.  All hams should be familiar with different RF connectors so we’ll give a brief high-level description here.

Good news!  There are only four common types of RF connector used in ham radio:

By far the most common RF connector, the PL-259 is used to connect most all modern HF transceivers and VHF/UHF mobile rigs to the antenna.  The PL designation stands for plug and the 259 is an old US Signal Corps assignment.  It has a male center pin and female thread.

The mating  receptacle found on the radios and equipment is known as a SO-239.  SO for socket, it features a female center receptacle and has male threads. 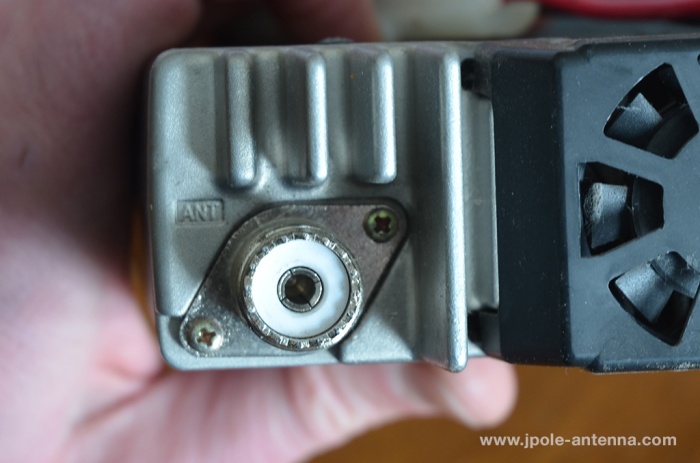 The PL-259 and SO-239 combination (details here) is frequently referred to as a “UHF connector” although this designation comes from the 1930s when UHF was considered anything above 30MHz.  It has performance limitations above 100MHz so other connector types are more suitable for true UHF use.